Alain Conan, one of the leading figures of the La Pérouse campaigns, was lost at sea on Monday March 6, 2017 during a dive in New Caledonia.

Born in Nantes (France) in 1944, he was the founder of "Association Salomon" (1981). The purpose of the Association was to attempt to elucidate the fate of the vessels led by Jean-François de Galaup, Comte de La Pérouse. The La Pérouse expedition, under orders from king Louis XVI, left Brest in 1785 for a voyage of discovery around the world. The two vessels were presumed to have been wrecked in Vanikoro (Solomon Islands) in 1788, with the loss of 220 seamen and scientists.

From 1981 to 2008, Alain Conan, with the help of the French Navy, organised and led eight archaeological expeditions which culminated in the discovery and positive identification of the two wrecks, and brought back a wealth of objects which are now on display in the Museum of Maritime History of Noumea, New Caledonia. He oversaw the publication of two books on the subject in 1997 and 2008.

In 2017, he created this web site. He will be sorely missed. 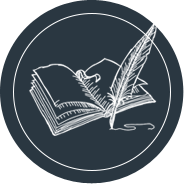 Discover The collection La Perouse, national treasure through its history and research at Vanikoro Peter Dillon in 1827 to the present.

The objects in The collection La Perouse have their own history, they bring their contribution to the understanding of the drama which was played at Vanikoro. 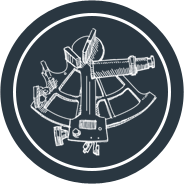 The objects in The collection La Perouse have their own history, they bring their contribution to the understanding of the drama which was played at Vanikoro.